Don’t get caught in costly lies

The stories read like a list of horror movies. People try to save as much money as they can in their renovation, probably thinking that if they can stretch their dollars, they’ll get more done.

So they hire the guy down the street, or the friend of somebody’s girlfriend’s brother. They pay cash, because that’s part of the lower price. And then no end of things start happening, or rather, not happening.

There was the woman in Ottawa who paid a local company a deposit of $50,000 to begin building an addition to her home. The company took the cash, started the work… and then left. They were never seen again. There was no paperwork, no recourse. The money was gone. The addition, now started, had to be finished by someone else who would do it properly, but of course the woman had to pay all over again. (Ottawa Renovates, “Watch out for disappearing acts”.)

A story in The Toronto Star tells about the “designer contractor” who used the client’s credit card for unrelated and unauthorized purchases, then walked off the job four months later. Again, the homeowner was left high and dry.

Steve Payne shares, in Canadian Contractor, the story about the woman and her daughter whose house was gutted by their contractors; then the contractors kept losing interest, asking for more money, and not really getting very far. One day the woman walked in the door “to see everything gone – right down to the screws, pencils and sandpaper”. The work that had been done was sloppy; the house was still unlivable, and there was nothing the woman could do about it.

Another story, reported by the CBC, detailed the woes of a couple who hired someone they heard about from a friend to do a kitchen renovation. The work was shoddy; the homeowners refused to pay until it was fixed; the contractor sued; the couple counter-sued. It was a mess. “This is a case of a kitchen renovation gone horribly wrong,” said the judge, and in the end both sides lost. The judge noted that there was no written agreement. “There is nothing,” he said. “Not even an email confirming the agreement.”

There was the story of a Kingston the windows they leaked so badly that the drywall was ruined and rot was setting in to the window frames. The contractor had left town without a trace. Even the company where the windows originated was closed down with no forwarding address. (Ottawa Renovates, “No Guessing Allowed”.)

The lesson to learn? Get everything in writing, and to hire only a reputable renovator. Otherwise, those horror stories can become all too real. 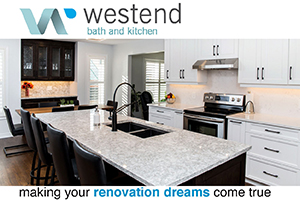 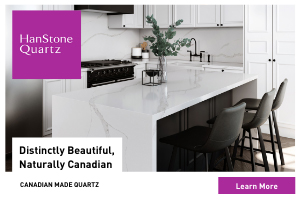 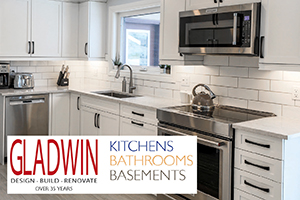 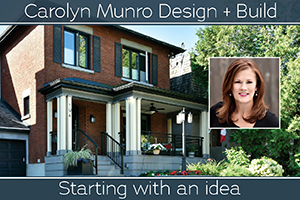 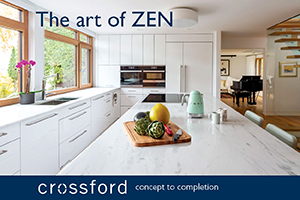 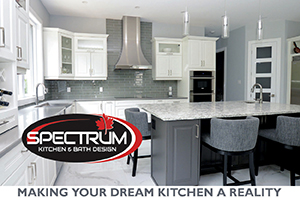 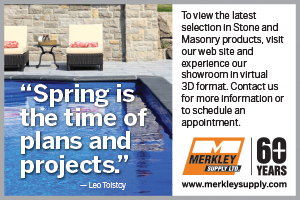 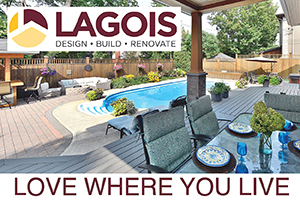 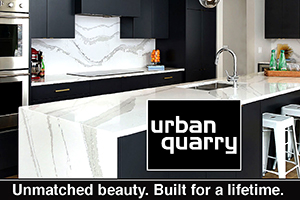 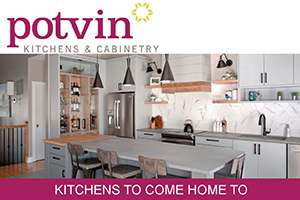 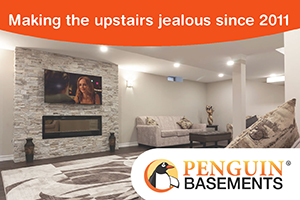 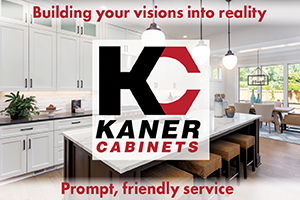 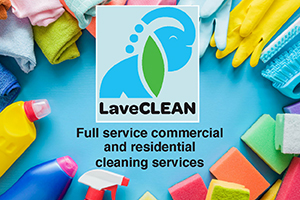 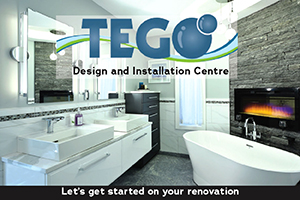 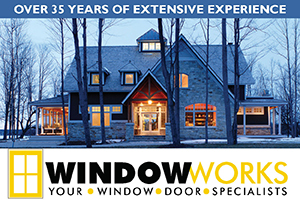 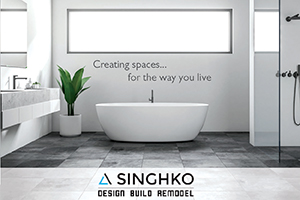 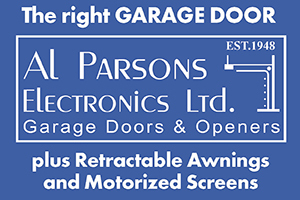 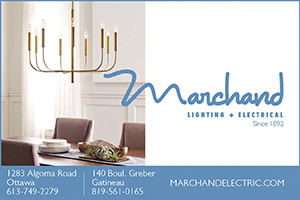